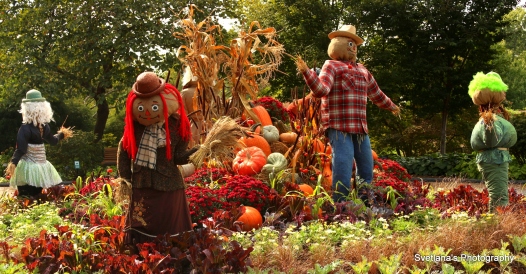 Beautiful photos of hiking and other outdoor adventures.